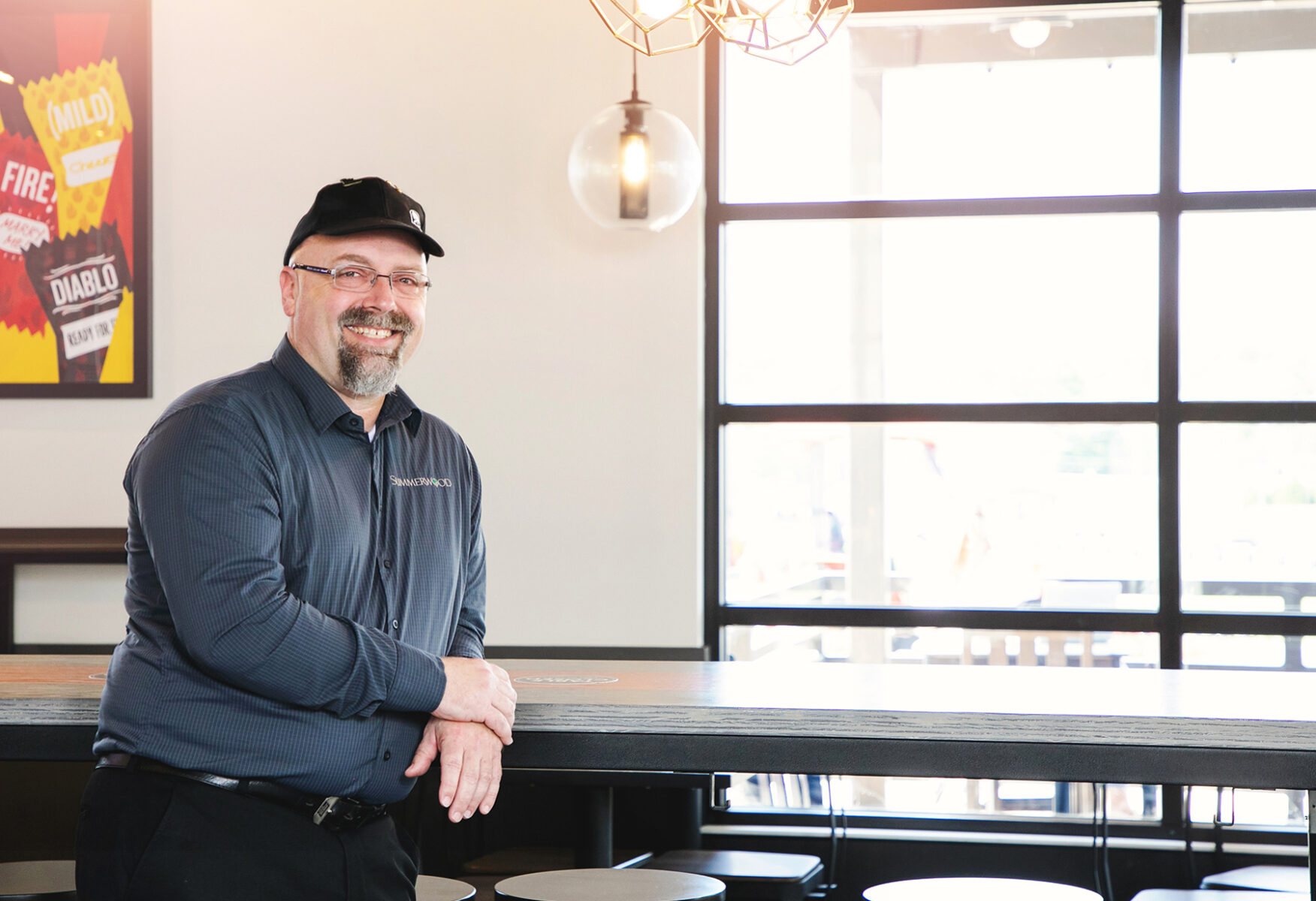 “My restaurant managers are some of the hardest working people that I know,” Nick says. And that says a lot coming from a veteran Navy officer. Nick dedicated 10 years of his life to the service as a petty officer in the United States Navy. He spent his military years aboard submarines driving through the Northern Atlantic waters. And today, he serves in a different capacity: as a dedicated Area Coach.

Nick joined Taco Bell as a young team member in 1986. After two years he enlisted in the Navy. And in 2001, Taco Bell gladly welcomed him back as an Assistant Manager.

“I love helping people reach their potential,” Nick says. “Summerwood takes care of their employees unlike any other company I’ve seen.”

For Nick, it’s the competitive pay and bonus structure that keeps his teams excited and motivated. Throughout the pandemic, Nick says Summerwood stepped up to the plate by offering what he called “Heroes bonuses.”

“Summerwood gave everyone extra pay just for coming to work,” he says. “The company leaders are always looking for ways to support us in the field.”